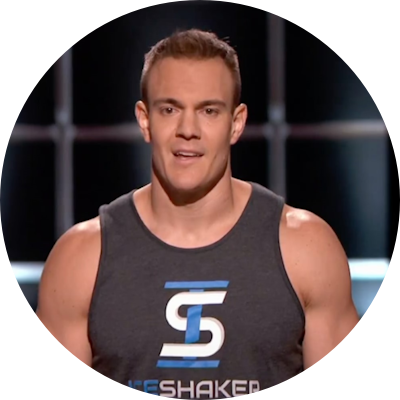 Owner and inventor of the Ice Shaker, Chris Gronkowski first made a career for himself as a professional football player. He joined the NFL in 2010 after being signed by the Dallas Cowboys as a fullback. During his years in the NFL, Gronkowski also played for the Indianapolis Colts and Denver Broncos. In 2016, he decided to put his entrepreneurial skills to the test when he set out to create a protein shaker bottle that would alleviate many of the issues he and other avid athletes experience with standard protein shakers. 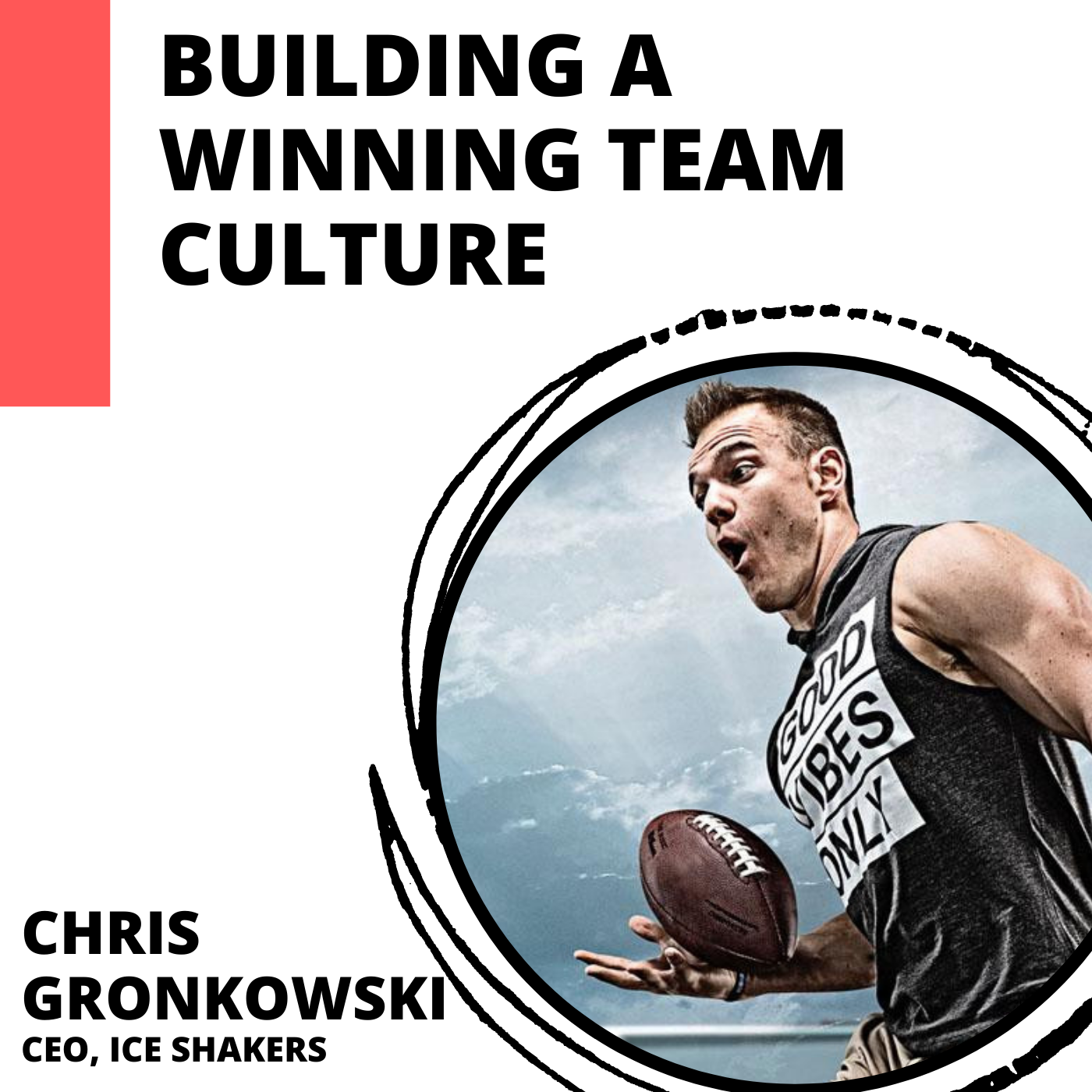 From The NFL To The Shark Tank with Chris Gronkowski

Chris Gronkowski first made a career for himself as a professional football player, going on to play for the Dallas Cowboys, Indi…