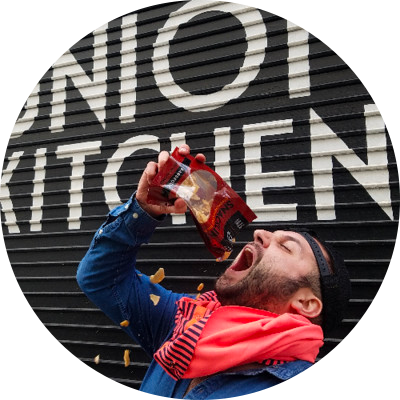 Samy is a former radio personality and chef who became obsessed with the idea of a meat-free pork rind after making a bet with a friend that he could create the classic snack that and also partake in given his Muslim upbringing. The result? A tasty and healthy product 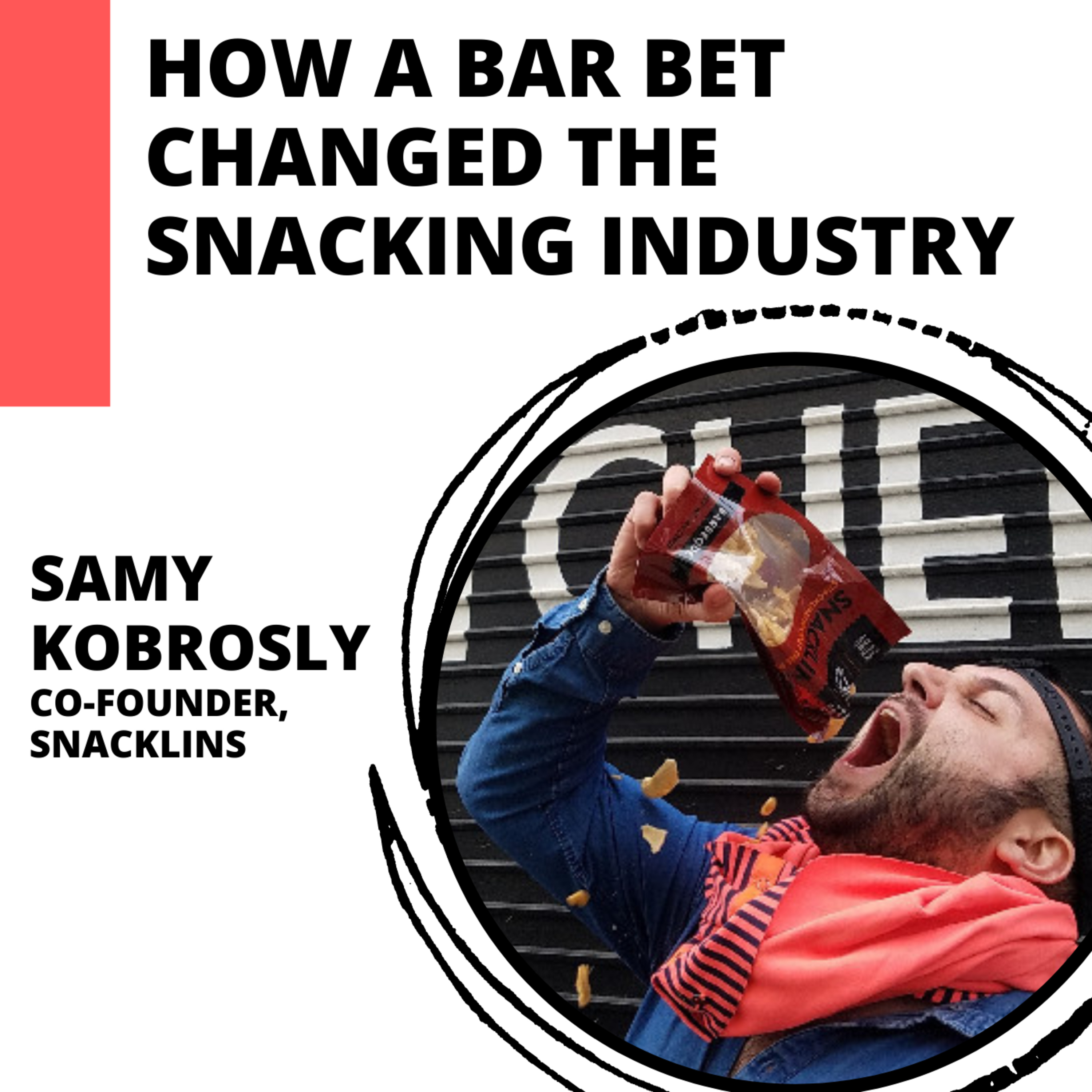